The Board of Directors is composed of the president, president-elect, vice president, treasurer, immediate past president, and a Director from each of the 14 GSBA districts. The Board is empowered to manage the affairs and transact the business of the Association and employ the executive director.

Governance of the Association

District directors are elected for three-year terms at district meetings by a majority of the district members present and voting, and certified by the Delegate Assembly. The elections are divided into three groups that rotate each year to elect their representative.

The Executive Committee is vested with power to transact all business for the Board of Directors between meetings of the Board. This committee also serves as the personnel committee and the finance committee. The executive director is appointed by the Board of Directors and serves as the chief executive officer of the Association. The executive director assumes the general and active management of the Association. 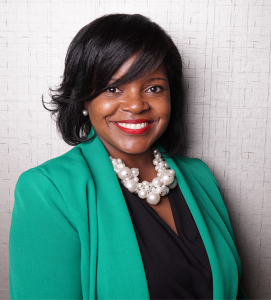 Shakila Henderson-Baker was voted for GSBA Vice President for 2020-2021 year before being voted as GSBA President Elect. She was originally appointed by the GSBA Board of Directors to fulfill...
Read More 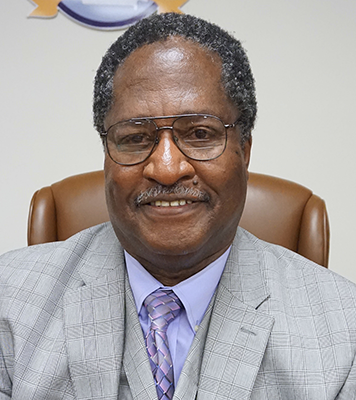 Mr. Landers has served on the Walton County Board of Education since 2005, holding roles as both Vice-Chair and Chair. In addition to his local-level leadership, he has served at...
Read More 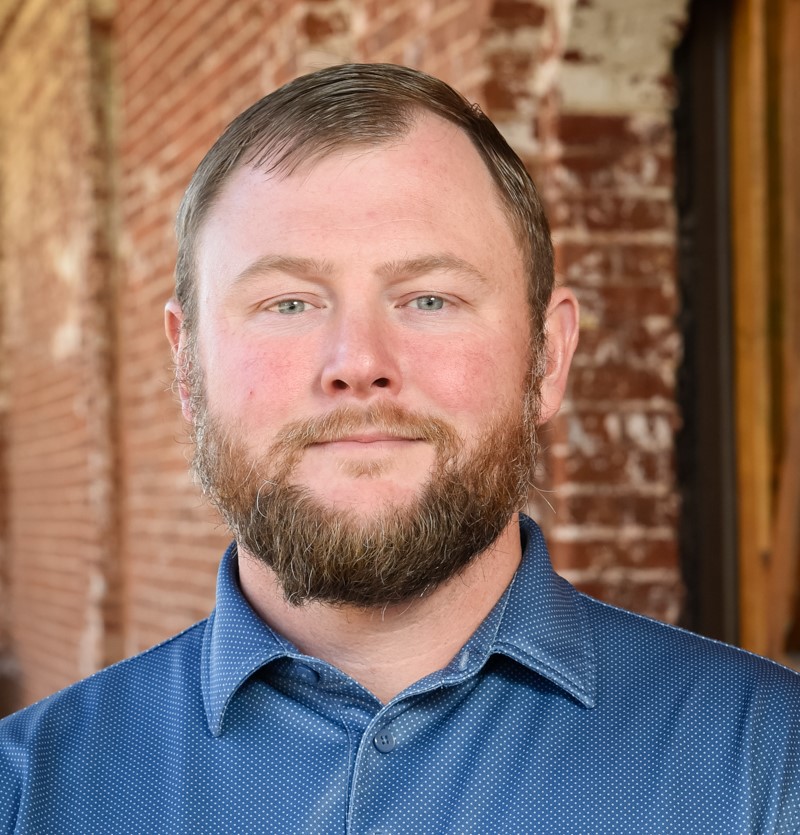 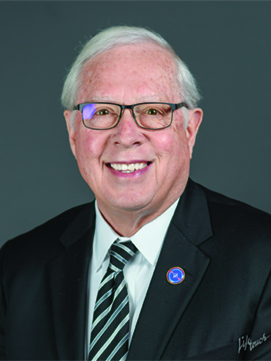 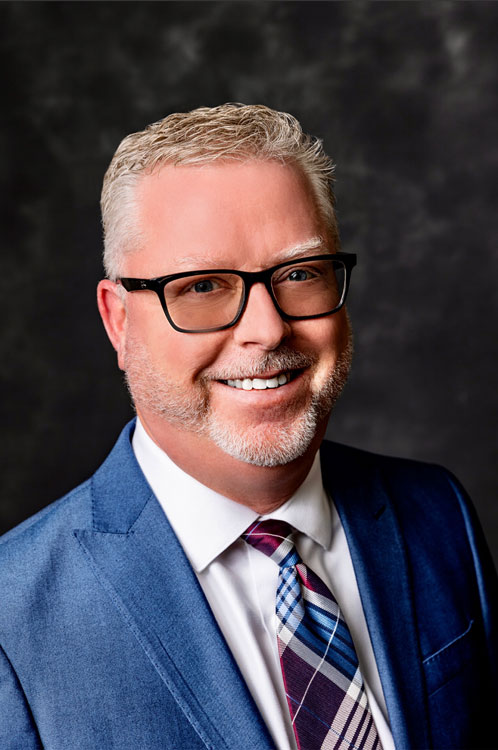 Elected to his local Board in a December 2010 Run-off election, Bryan Preston has served as a member of the Coffee County (GA) School Board since January 1, 2011. Bryan...
Read More 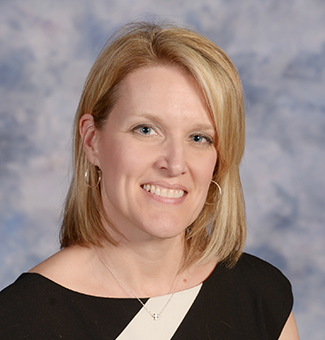 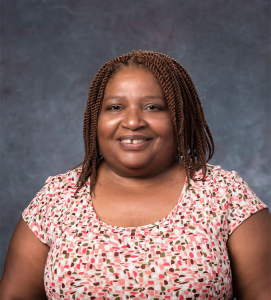 Teresa Gee Hardy has served as a school board member of Grady County since 2000. During that time, she has served as both Board Chair and Vice Chair. Teresa chairs...
Read More 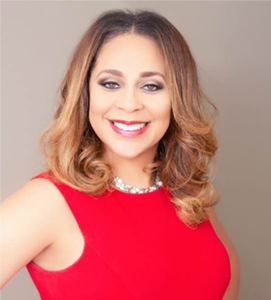 Kia Chambers a Muscogee County Board Member since 2014, is a former educator and the newest GSBA District Director, having been appointed to fulfill an unexpired term of office vacated...
Read More

Pamela J. Brown began her first term on the Rockdale County School Board in January 2017.  She is the current Vice-Chair. She is well known in the Rockdale community for...
Read More

Michelle Olympiadis has served on the board of Atlanta Public Schools since 2018. From the time Michelle was a preschool room parent, she has been engaged as an active parent,...
Read More 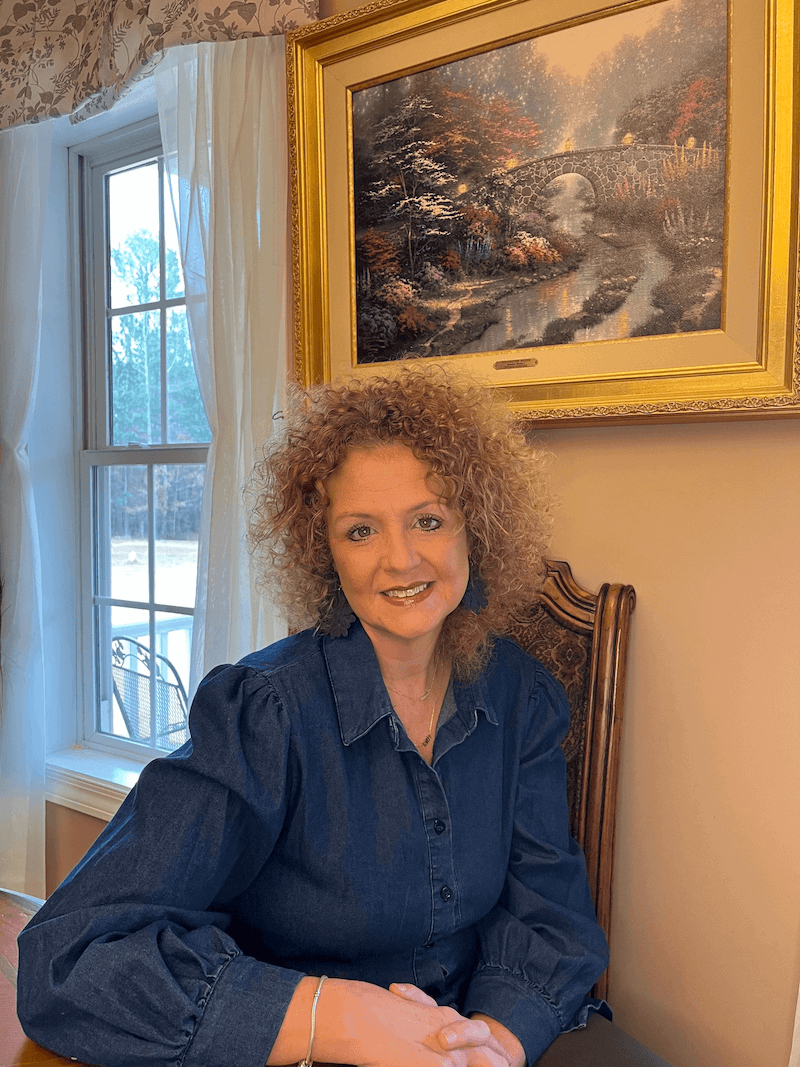 Amy Dees was appointed to serve as GSBA District 6 Director to complete a one-year unexpired term in 2019. She serves on the GSBA Governmental Operations Committee and is a...
Read More 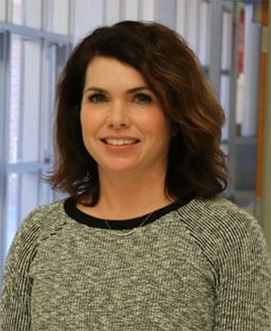 Jill Fisher began her Rome City School Board service in January 2018.  She is a Louisiana State University graduate with a Chemical Engineering degree and spent several years working in...
Read More 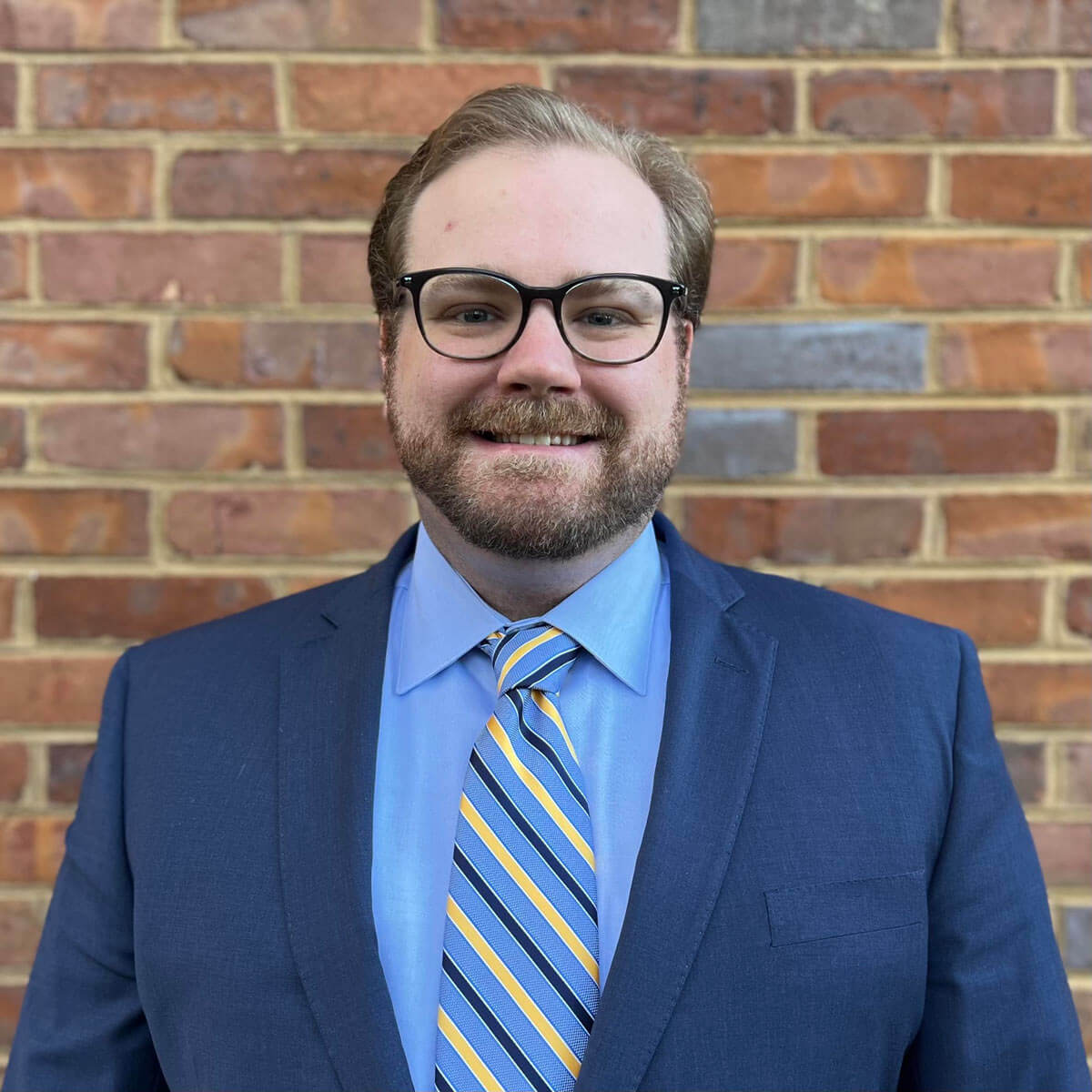 Mark Pettitt is a native of Gainesville and holds a Bachelor of Science degree from the University of North Georgia. A product of Hall County Schools, he graduated from Johnson...
Read More 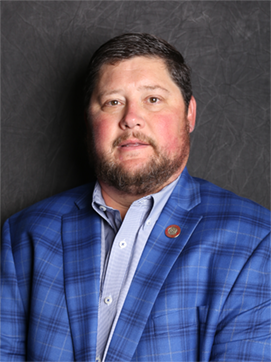 Jimmy Atkins, Jr. – District 10 Director, has served on the Richmond County Board of Education since 2005. During this time, he has served as President, Vice President and Chair...
Read More 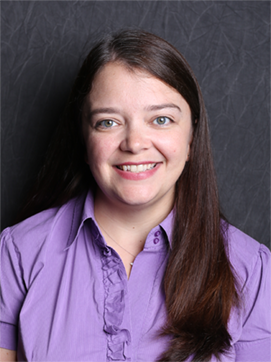 Rebecca Soto – District 11 Director, has served on the Oglethorpe County Board of Education since 2015.  She has served as Chair for three years. During her time as a...
Read More

Teresa Blackshear - District 12 Director, has served on the Twiggs County Board of Education since 2009. She served as Vice Chair of the board for almost eight years, and...
Read More 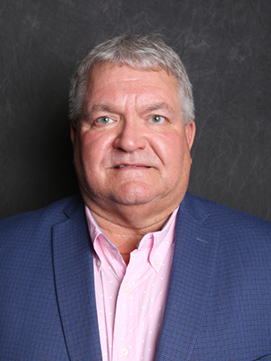 James B. Lanier, Jr. is a father, businessman, and supporter of education. Born on Feb. 27, 1965 (the oldest of 8), He later attended Midland Valley High School and graduated...
Read More 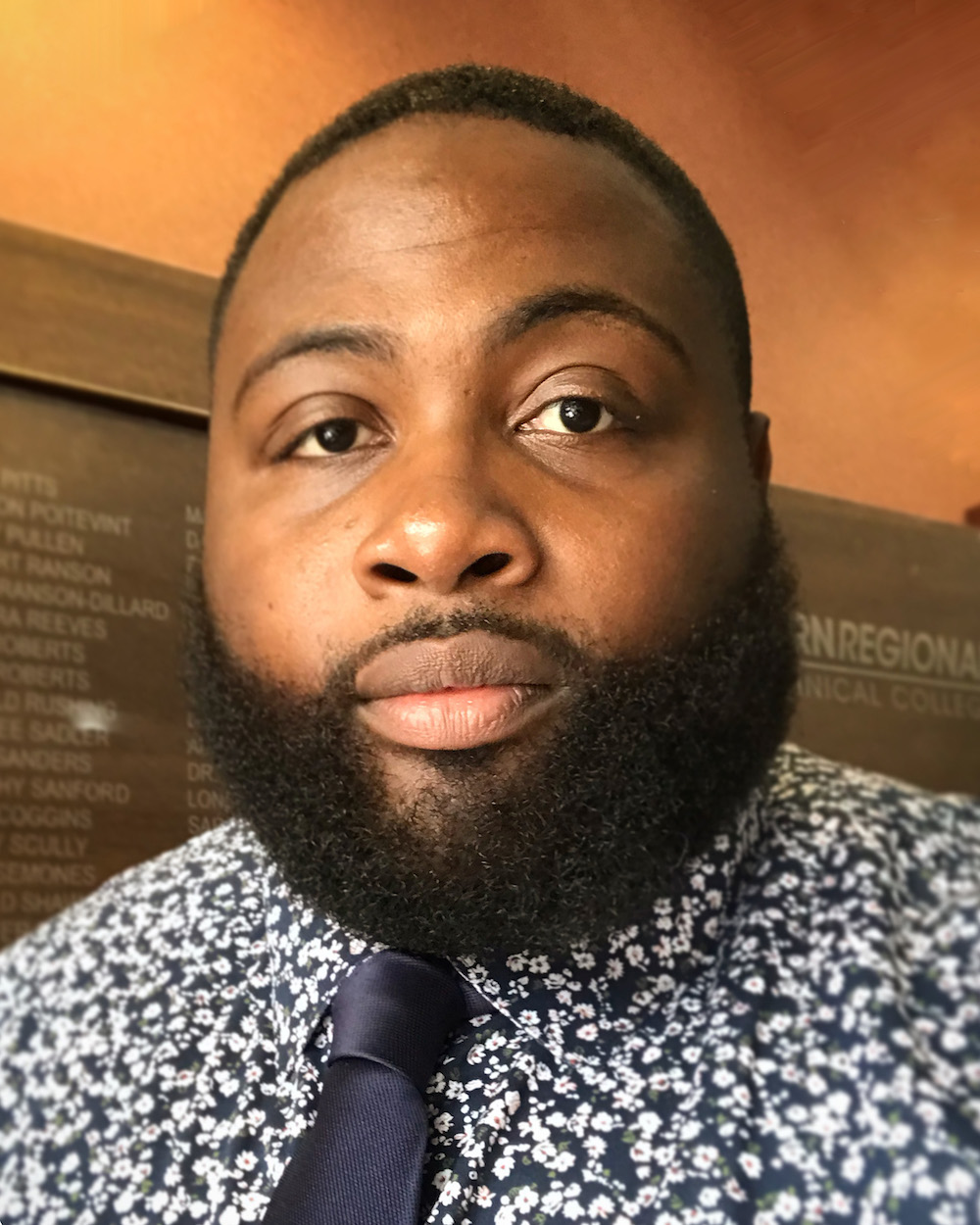 Cornelius Ball - District 14 Director, has served on the Turner County Board of Education since 2012. He is the current Vice Chair of the Board. He also serves on...
Read More 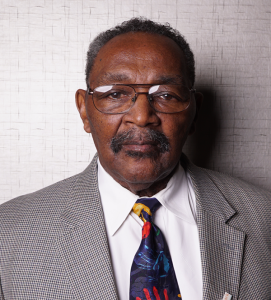 Vernon Payne was first elected GSBA District 11 Director in 1989. He has chaired the GSBA Risk Management Fund Board of Trustees and served as a member of the GSBA...
Read More